The car was designed and developed in the end of 80's - early 90's by AvtoVAZ and Porsche engineers (The Lada Samara was also partly developed by Porsche in 1984). The engine was the known from the Samara 1.5litre with electronic fuel injection unit developed by GM. In 2005 it was replaced with a 1.6litre euro4 engine. 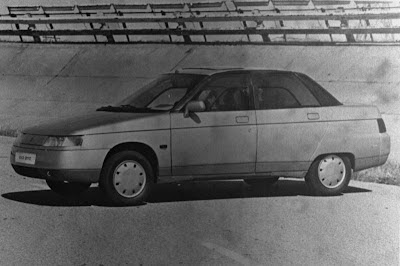 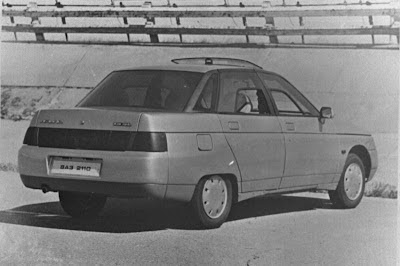 In 1996 a 2litre version (21106) was also unveiled by Mega-Lada. Well designed aerodynamic bodykit, wheels put wide apart and lowered suspension to emphasize the sport character of the car. The positioning of the engine fixtures was changed, the wheel-base was increased by 48 mm and the width of track had also being increased by 76 mm. The engine was the well-known "red top" Opel C20XE. 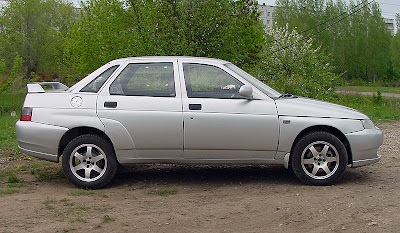 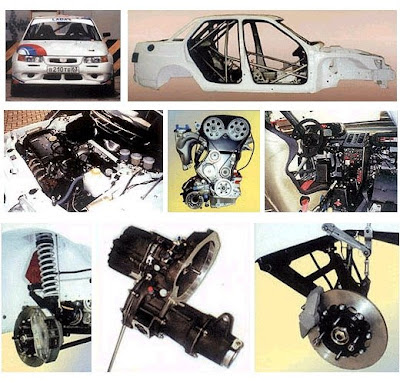 In the beginning of the 21st century FIA introduced the S1600 class in rallies (also known as JWRC). Lada Motorsport started to develop the Lada 112 S1600 rally car. MTEC-Sport from Germany also helped in this project. 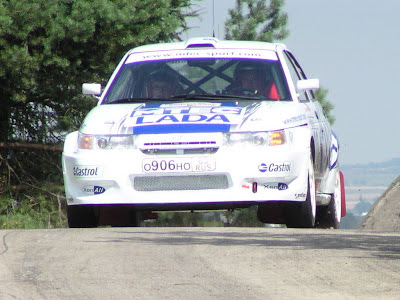 The next ambitious step was the Lada 112 S2000 project, a four wheel drive rally car with turbo unit, based on the Lada 112 and developed by MTEC-Sport and Lada Motorsport. 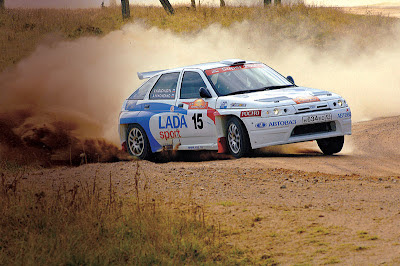 In 2005 AvtoVAZ and MTEC-Sport founded Lada Racing in order to compete in World Touring Car Championship starting in 2006. 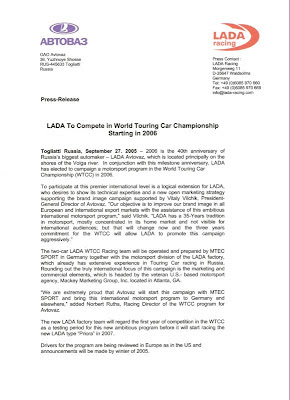 However the Lada WTCC project was cancelled.
In the end of 2007 there were rumours about the return of the brand in the WTCC. This time a private team, Russian Bears Motorsport, would prepare two Lada 110 2.0 to compete. When FIA announced the WTCC 2008 entry list, it was confirmed.
στις 2:37 μ.μ. 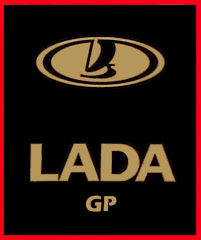